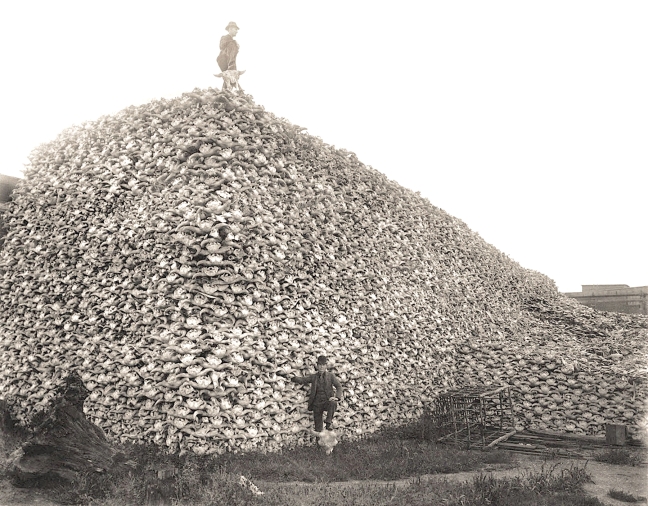 As I read current informative articles about the exponential growth of technologies and discoveries in medicine, AI, transportation (terrestrial and extra-terrestrial), and numerous other disciplines, I think about a naive ethical corollary about scientific/technological progress on the one hand and progress of human values on the other had made by Mark Twain decades ago. It’s May 1889 at the 70th birthday of the American literary icon and religious free thinker Walt(er) Whitman. Among the sentiments expressed at this occasion there is a four page letter from Mark Twain, in absentia, himself an American icon and prodigious literary figure. These celebratory words of Twain are based upon a seriously flawed ethical corollary that is still with us today it seems. Twain’s corollary is about the amazing scientific progress during Whitman’s life and a consequential impending ethical breakthrough coming to the human race. Curiously for Mark Twain, he expressed these sentiments in hyperbole resembling apocalyptic visions. Twain was not an untraveled bumpkin, nor was he unfamiliar with the disfiguration, dismemberment, and death that rained down upon these United States during the Civil War. Nevertheless, at least in this encomium of Whitman’s 70 year era, recent scientific marvels has blinded Twain it appears to the global scourges of his own day that technology has not remedied. Twain’s world is filled with unrestrained financial exploitation, jingoes, human prejudice, and colonialism.

Surveying the three score and ten years from about 1819 to 1899, Mark Twain breaks out in euphoric speech.

“What great births you have witnessed! The steam press, the steamship, the steel ship, the railroad, the perfected cotton-gin, the telegraph, the phonograph, the photograph, photo-gravure, the electrotype, the gaslight, the electric light, . . . . for you have seen the application of anesthesia to surgery-practice, whereby the ancient dominion of pain, which began with the first created life, came to an end in this earth forever; you have seen the slave set free, you have seen the monarchy banished from France, & reduced in England to a machine which makes an imposing show of diligence & attention to business, but isn’t connected with the works. Yes, you have indeed seen much — but tarry yet a while, for the greatest is yet to come.

Wait thirty years, & then look out over the earth! You shall see marvels upon marvels added to these whose nativity you have witnessed; & conspicuous above them you shall see their formidable Result — Man at almost his full stature at last! — & still growing, visibly growing while you look. In that day, who that hath a throne, or a gilded privilege not attainable by his neighbor, let him procure his slippers & get ready to dance, for there is going to be music. Abide, & see these things! . . . . Wait till you see that great figure appear, & catch the far glint of the sun upon his banner; then you may depart satisfied, as knowing you have seen him for whom the earth was made, & that he will proclaim that human wheat is worth more than human tares, & proceed to organize human values on that basis.”

Twain’s “thirty years” was devoid of the glory he prophesied. He was not alive to see the failed maiden voyage of the engineering marvel RMS Titanic (1912) or the military and scientific barbarisms of WWI (1914-1918). Had the French officer at the WWI Battle of Verdun (which battle saw about 70,000 casualties/month) heard of Twain’s sappy humanism, I cannot imagine his disgust and incredulity in light of his own combat experiences. The horrors of Verdun evoked these frightening words from him, “Humanity is mad. It must be mad to do what it is doing. What a massacre! What scenes of horror and carnage! I cannot find words to translate my impressions. Hell cannot be so terrible. Men are mad!” (https://en.wikipedia.org/wiki/Battle_of_Verdun#Battle).

Admittedly it is difficult to graft phrases such as “Man at almost his full stature at last!” or “him for whom the earth was made” into a standard view of Twain’s general cynicism and hostility to religion. Surely these grandiloquent words ought to be taken in some figurative sense. Nevertheless, as an ethical corollary between scientific and moral advancement Twain’s words are a grotesque absurdity in light of the historical facts of Twain’s lifetime, indeed of anyone’s lifetime. By the end of “thirty years,” Twain says in this putative ethical utopianism, this one “for whom the world was made” would give a moral proclamation to humanity and organize values for humanity in a system where “human wheat is worth more than human tares” (alluding to Matt.13:24-30).

As a diviner of impending ethical breakthroughs for humanity, Twain was clearly deranged, albeit sincere, in this piece of birthday gaiety. The tares still grow verdantly, and it is they that are often deemed more valuable than the wheat. The roots of these ethical tares journey deeply into the soil of this harsh, capricious, and unjust world which invigorates them. Furthermore, it is regularly the tares of human behavior rather than the wheat that is fertilized, propagated, and commoditized by prominent civilizations. At no time after Twain has there been a “far glint of the sun upon his banner,” unfurled in the sweet breezes with a proclamation of swords already refashioned into plowshares, whether with a concomitant profusion of scientific developments or not.

Mark Twain’s praise of science and associated utopian values are not hideous because they are mere Pollyanna. Rather the hideous quality arises from his explicit corollary between human scientific progress and the ostensible progress of virtue and values awaiting the human race. This way of thinking is idolatrous; it is ethno-centric; it is dystopian. It is idolatrous when it seduces people into aligning the progress of scientific achievement with ethical virtue and the godly values; it is ethno-centric when it assumes the artificers of STEM are the doorkeepers of human ethical maturation; it is dystopian when it voices paeans to any technology (like Twain’s railroad) that clearly fosters ecological crimes (see 1870 photo of buffalo skulls) and human genocide (Native Americans) in the name of progress of a “superior” humanity.

I applaud scientific advancements and it warms my heart every time a deed of virtue is seen. The critical danger is if we pretend, contrary to all evidence, that these two exist in a state of symbiosis.